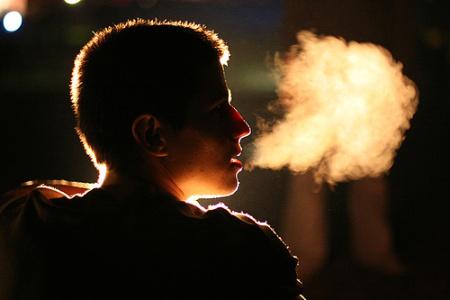 Minimalism isn’t minimal at all.

Less is more, but what could possibly mean more than the oxygen circulating through your lungs,

The visible puff of air that exits a parted pair of chapped lips on a cold winter’s night,

A night spent with good company resulting in bouts of breathless laughter.

The mere idea that you are breathing is a miraculous feat.

With every breath there is a story, a song, a conversation.

The only constant commonality between vastly different people.

People only speak of breathing when it stops,

When death comes knocking at the door of the sick to free them of their burden,

Or when life is cut tragically short by a brief cosmic mishap.

It’s all taken for granted.

The clipped breaths and racing hearts of hormone addled youth,

The patterned, strenuous breathing of a mother during labor,

Breathing is just an afterthought of existence.

But being blessed with an atmosphere and the ability to respire is inspiring to me.

Every person of flesh and blood began their life with first breath and ended it with their last.

I couldn’t live without knowing that my existence is guaranteed as long as there is still air to breathe.

So inhale deeply, savor the fact that you’re alive, and exhale contentedly.
The only thing I need to live, is to breathe.

Poetry Slam:
All I Need Scholarship Slam - CLOSED
This poem is about:
Me
Our world