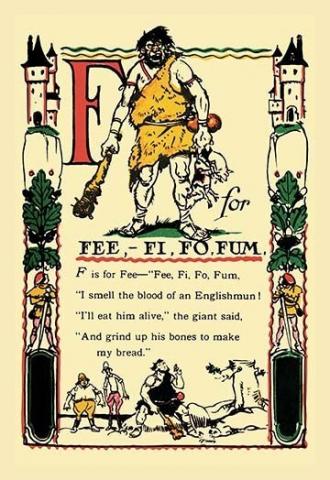 I was the final descendant, the last of my kind.

Our bones were built of bread, our enemies in tiny

Bits in our bellies, their taste bitter.

“That’s the way of war,” my father once said.

But his corpse crumpled, fell stumbling to the

Crowds below, crushing his killers.

I hated his death, they did not deserve his fury.

The final solution festered in my mind, fight or

I abandoned my earth, and won the empty sky.

I grew large and loathsome there, in my coward’s fortress.

Poor with the plenty that I had

Piled for myself, I found little peace.

My only solace was tradition, what I could remember.

“Sing,” I said to the servant, and she knew which

Song that I meant, so she submitted.

But the verses were hollow, she couldn’t truly sing them.

Maybe the meaning was lost, once my enemies were

I was once a general, then only the gold-keeper.

They sent a scout to find me, I could tell they had.

Laughing aloud, my legs quickly learned how to

I could smell my enemy, I couldn’t fly again.

Revenge that ravaged my reason, it made me

Remember why my father died, and I craved redemption.

My earth reached its vines to me, it welcomed me home.

In falling, I became my dad’s undeserved

He crushed my bones, but did not make bread.