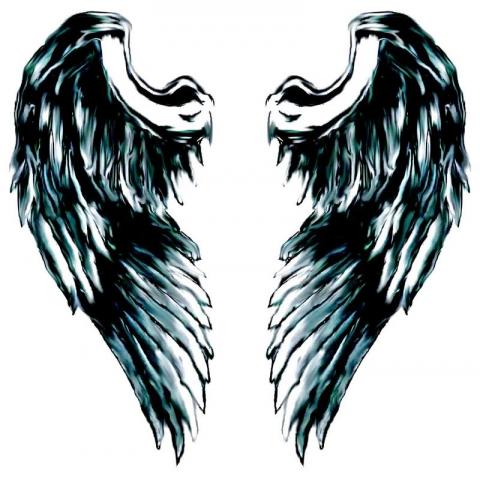 though blind he could see

though healed he still bleeds

though it is over he still grieves

though he is torn he proceeds

though young, he still leads

though memories fill his sleep

though in color he still dreams

though it hurts; for others he breathes

though in pain he still proceeds

though he may seem

he has the wisdom of Ancient creeds

this is Echo and Echo is me

though not in the way that most believe

he is only on earth in a form to read

and not even that yet as my thoughts retreat

because right now he belongs only to me

though I want him out there for others to see

I fear they will change him, so I move with unease

but can you blame me?

and I am afraid they will rip him apart

both him and his counterpart

yes Eclipse too may turn to a beast

or maybe the others Elava, Anthony?

i don't know who they'll change

I'll know they couldn't accept a part of me

without changing it all in it's entirety

so in the future, when Echo is a thing

please just leave it be