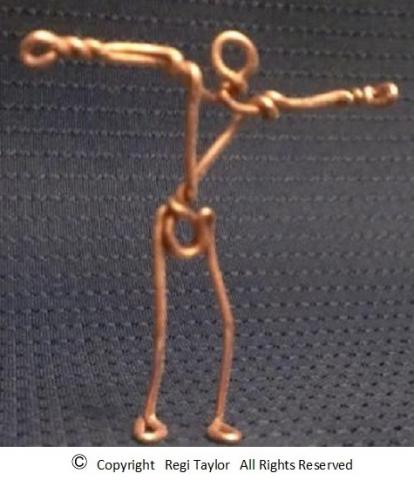 Twenty score years ago, and some
The evil merchants crossed the waves
Gleeful as they raped and pillaged
Their cargoes of dark-skinned slaves

After four centuries of hatred, violence and exploitation
Against the human chattel who built this nation
The values upon which America was built
Would overcome its culture of greed

On the backs of unknown, unsung masses
Who bore the burden of long labor and whips lashes
And the prayers and Faith of prophet preachers
Came a man, half black, half white…

Who dared to believe against all odds
That he could unite these United States
Seen only, perhaps, by The Dreamer…in ‘68
Who could have known our country’s fate

For the first time, truly, since 1776
A Golden Opportunity For Unity exists
That all Americans could possibly be One
Our new president alone cannot get this done

If God we trust?