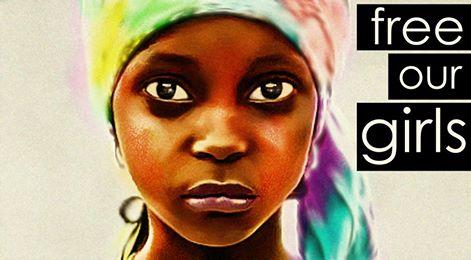 As I sit in the living room, I watch the destruction of the news confined me to another war.250 victims were kidnapped by the growing insanity of others.Their black skin left no trail to where they lie but their disappearance led a trail to my heart.

My thoughts swam through the river of fear as I think of what has become of them.

My heart blames power.  Power of the drug that drove the doctor out of his home.Power of the gun that shot little kids in a place where protection is guaranteed.The power of a man who claimed success by putting a group of people in acid filled showers.Power is a sin we all want.  But if that power comes with the price of innocent blood seething through my battle wounds, I don't want it.If power is the cure for my diseased mind, let me die.  I don't want to succumb to this malicious victory.

But why do peole love power?

We white out the pain of power and marry the luxury of it.  But if I have to witness the deaths of my people, I want a divorce.