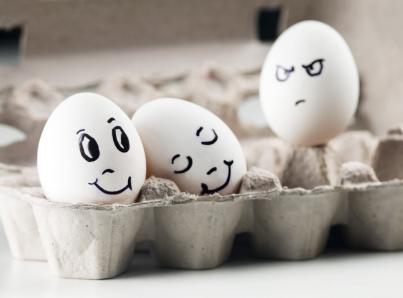 The curve of her smile corresponds with her hips.

“Nice Tits”, I think, while they press on my chess…

During a hug, but it fades when we hear footsteps,

Diamond studs pierced up, right below a fresh cut.

He’s like a superstar, without the crowd and applause,

I can’t see to find his flaw, I clench my jaws because…

I’m not the boyfriend, I’m the best friend

Screw him! Shut up Kenley, You wish him were you,

Then I feel crappy, cause after a while; she ain’t chat me…

Damn, I hate… and wanna be him, that’s called jealousy

But I’m Kenley! I have everything but you, that’s not enough

It’s really tough… but I gotta suck it up, because…

I’m not the boyfriend, I’m the best friend

You're poem is AMAZING ! ... I hope that who ever you're talking about will come along, you're sweet and probably cute <3 Keep up the good work ;)