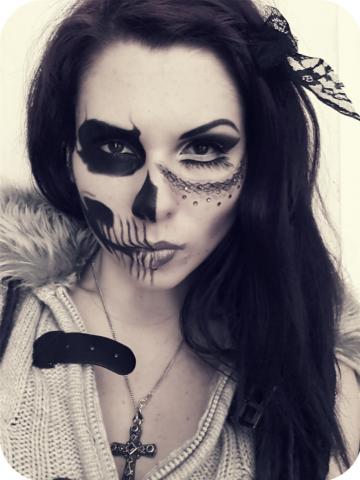 During my birth and in my life

I didnt come alone: I came with a wife

When they saw her, they said, "What a Beautiful Creation"

until they cast their eyes on me and shouted "Ei! Why this Abomination?!"

and I got used to it after it happened on several occasions.

Walking around people looking at me like I am insane

others running away like I am the new Saddam Hussein

I never fully understood why most people said "Goodbye!" before I had the chance  "Hi"

then picking up a mirror I saw a contourted face...

They treated me like an alien and gave me some space

I still think about how everyone looks at me and not be amazed........

97 reads for this poem