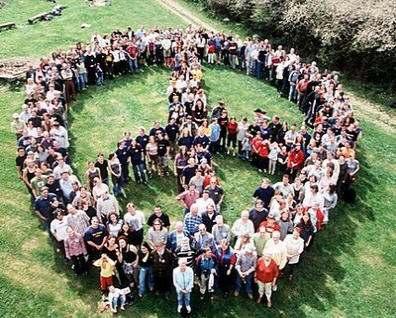 Stop just a second and let me hear you straight, I’m hearing something dangerous, and can’t afford to wait. There’s this rumor a spreading that this world’s gone to shit, so let me remind you how the world’s always been- of the Old Testament shrouded in sin, of death and oppression granted by gods not of one descent. Don’t tell me of today’s hate; do you not remember yesterday’s slaves? Don’t tell me of today’s discrimination; do you not remember yesterday’s oppression? How dare you speak of today’s violence; as though it’s worse than yesterday’s race riots? How dare you speak of today’s bullying; as though it’s worse than yesterday’s floggings? I’m tired of hearing this same old shit, that whatever current generation started it. I’m tired of people refusing to see- that this world’s come so far in peace. I won’t stand by and listen to those who would like to believe that this world hasn’t tried changing; those who insist on noticing now yet dismissed it as rebellion in the sixties. Yeah, you know who I mean- the popular culture crying out their liability is clean. Funny how civil rights used to be a joke among hippies, and unheeded by the silent majority- when now the majority sees this horror- which has tried to be contained by another time’s counter-culture. Their words were mocked by those who now say that this world’s no longer worth the stay- like the world hasn’t always been this way! Speak what you may as it is your right, but don’t you dare dismiss my plight. All these women and blacks who speak in public- they have not forgotten America’s former “Republic”. Ha- that’s just decades ago, follow the line of history down below- you’ll find today’s humanity has never been so vast if one only never forgets to remember their past.