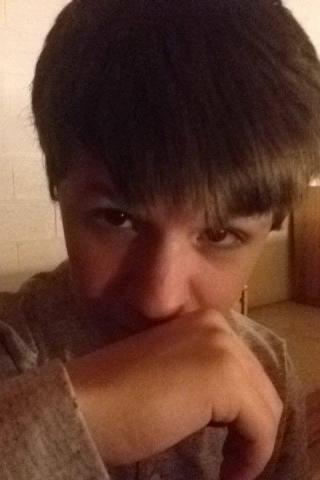 And it all began with the realization,

that I'm not a kid anymore.

Ive spent much time in contemplation,

looking to become something more.

The year began itself unlike any other.

It began with myself and young girl,

caught in a desperate love for one another.

She was the sun, the moon, and the stars,

she was flowers, and fields,

I was emotions, wishes, and poetic romance,

but I became logic, science, and nothing but facts.

She remained who she was, but I've lost my way.

This past year has had a sour taste.

I write this poem in hopes of reaching out,

to the young love I lost, the young man I remember now.

I've come to the realization, that all my contemplation,

led me away from that young girl I knew I loved.

I know I've changed, and so have you,

but for the sake of poetic romance. Haylee,

I'm still desperately in love with you.

Issues of the heart

Thank you. This site is such a wonderful place to express yourself. I love it.