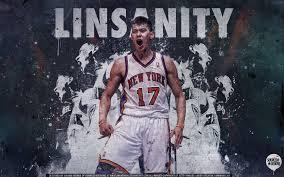 Sure he plays ball and he’s Asian,

But why so much attention?

A symbol of culture,

In America, race is about slaves and injustices to blacks,

But we exist, we do!

In a time, trying to be color-blind,

Kobe’s not stupid or uniformed,

His slight to Jeremy Lin,

Just another example of black on Asian racism.

on why Lin doesn’t deserve his financial monopoly.

Martin Luther King Jr., he had a dream,

If he were alive, Asian issues would be televised.

chatting with Lin and commenting,

“What do you think they didn’t see?” (Charlie Rose of 60 Minutes)

Well Charlie, what’s evident is not what they didn’t see,

It’s that Asians are ignored in reality!