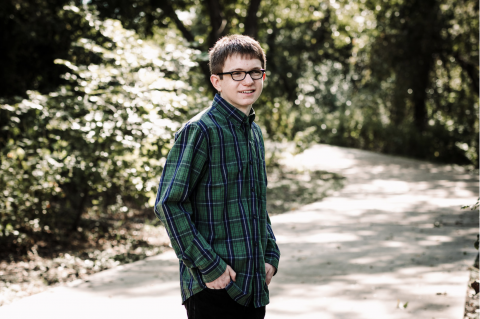 To speak, or to hang up -- that is the question;

Whether ‘tis safer to speak and unveil

The voice behind that incessant sound

Or to let it wait unanswered, ignored

Never to know the motives behind emphatic rings.

To answer, to talk -- ‘tis risky -- for this foreign appeal

May be that of a fraud,

Masquerading as an African prince --

I do not wish to purchase any gold.

But to ignore -- should it be one whom I know?

What a predicament; by ignoring I may reject

An ally in a moment of urgency;

Maybe I should answer it,

And ensure ‘tis not the case.

But the loathsome mob of assailants;

The striving pranksters, the thirsty politicians,

The demands of vexatious surveys,

The words of brainless machines,

And the zealous telemarketers,

Who demand my treasure for merchandise

Whilst knowing it’s a scam.

Who would speak to such scoundrels,

Who chatter and yack, for absence of noble pastimes?

But what woes may befall those threatened colleagues;

As I complain about a few lost seconds

What tragedies, what calamities, what horrors may occur,

The moon may be hatching for all I know.

Thus the risk of deception makes ignorers of us all,

And thus the undeveloped emergencies

Are no match for a moment’s peace,

With that I await the ringing’s cease;

Oblivious as the Sun turns to ice.