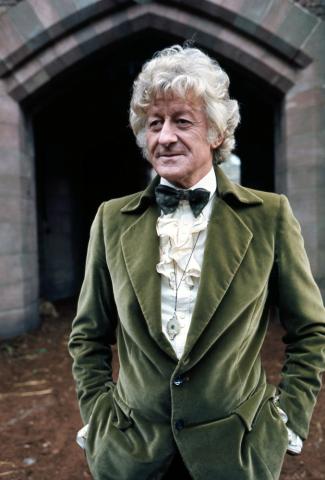 You were an awesome actor but I regret to say that you died twenty years ago.
First, you were Doctor Who and later you were Worzel Gummidge the Scarecrow.
You died of a heart attack in your sleep.
When people found out, they began to weep.

You died two decades ago on this very day.
You were British but you died in the USA.
Your contribution made quite an impact.
Many people loved you and that is a fact.

When you died in 1996, you were cremated.
Because of your death, millions were devastated.
I watched every episode of Worzel Gummidge even though it was a children's show.
You brought magic to every role you played, especially as The Doctor and that loveable Scarecrow.