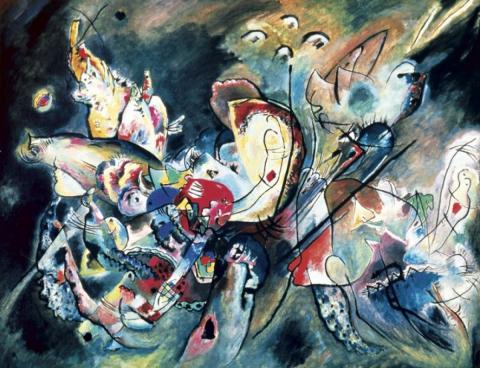 He wondered what is life trapped in the unknown?

Waking up to a beautiful morning, all sounds monotone

He cannot recognize his identity or deeper emotions

Residing inside lies a crowd of voices stirring commotion

Somewhere in the brain thoughts are not straight

Staring at a blank ceiling wondering what’s at stake

His personality shines through walls which people love

But when confusion strikes, who to trust, he unplugs

Away from reality diving deep into a valley called green

To run around reflecting the paths representing his needs

By wanting so much and desiring very little

Has caught him off the edge from decisions so simple

Overly analytical, indecisive, what does he want?

Life cannot be shared, must he remain alone

Ready to escape the valley with no direction towards home

Explaining himself strips away his breath overall

Feelings that grew in the beginning now do not matter

Floating back to the valley where seasons changed; it’s snowing

While time and space are needed for proper direction

He closed his eyes hoping to see one reflection

Twisted was his name though it casted a shadow of shame

Unable to change and frustrated at playing his own game

He just wanted to wake up different, identity in clarity

Things needed to be unfogged liberating himself from disparity