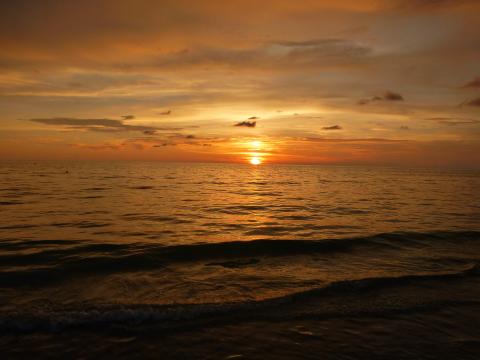 The calm before the storm

The rainbow directly after

The way people can come togeter

A sunset that marks the end of another day -

Something that should be sad

But isn't because it is portrayed

In such a beautiful way

Something as simple, as wonderful, as natural

Crawling by the hundreds to the sea

Undaunted by the risk of this first battle

A night spent gazing at the stars

At the vastness of the universe

So many things go unnoticed

Inspiring awe in all of us

The world's way of giving us

Poetry Slam:
Everything is Awesome Scholarship Slam - CLOSED
This poem is about:
Our world
Poetry Terms Demonstrated:
Simile