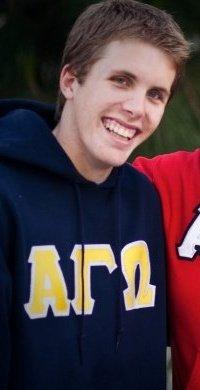 She stands at the corner and talks with some friends,

Not knowing the difference between begginning and end.

She talks and she talks as she strolls pas him,

Walking away and humming a hymn.

Little does she know of the power she contains,

Over the boy she passes, who has the deepest of pains.

The pains of love flow through his soul,

But his feelings look as black as coal,

He knows he can't win and has nothing to gain,

But he doesn't know how else to dispose of his pain.

He's fighting a battle that can't be won,

And nobody will know until after it's long done.

He's tried many times, to get her to know,

The feelings he contains but cannot possibly show.

The oh so many things, she just doesn't percieve.

Her long golden hair glimmers in the wind,

The Beauty it possesses has no end.

But the person inside is ten times as great,

And to end up with her would be a work of Fate.

In the end however, that is merely a dream,

Nothing more than a fanciful scheme.

But a hope still remains in the heart of the boy,

The one part the darkness couldn't destroy.

Maybe one day that light will shine through,

And make his dream into something true.

The power is hers and hers alone.

To return the care that she's been shone.

The time finally comes, and she walks away,

Not to be seen until the next day.

Her hymn starts to faade and then it is gone.

But after she's left, the boy still hums her song.

He rememberes it all and doesn't miss a note,

Its as if he read it from something she wrote.