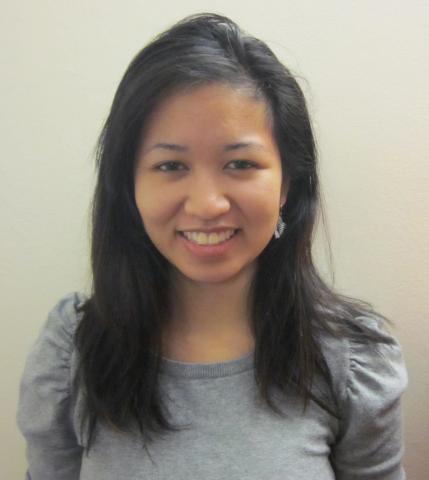 I should’ve listened to my girlfriend
Instead of standing in this line
That stretches ‘round an arena
To cast these votes of mine.
She begged me to vote early,
Though I expected it to be short.
But that was before Rick’s time,
Before we often saw him in court.

Only four hours for now,
Only four more to go,
You’d think we’re waiting for Apple’s new product
When in reality, we do it just to show
That despite what old Scott tries
To discourage our Democrat votes
And early voting hours he denies,
We sing our civic notes.

We’re not in a foreign country
Because all are allowed to vote.
We’re not in a third world country
Since we’re not in the same boat.
In lesser developed countries,
It’s easy to make your vote known.
This is a developed country, and yet
You’d think we’re chiseling stone.
Voting machines in all the States,
Voters in each and every one,
But to discourage voter turnout rates,
Just one machine’s here for fun.

News choppers soaring high above—
I could care less what they’ll do.
Wish they’d drop me the lunch I missed since
The news will say things we already knew:
No more gerrymandering,
And thus more competition
In the good old sunshine state,
But sun don’t shine in certain parts where
There are other obstacles as of late.

Voter purges, fewer voting hours,
And some legal voters excluded…
Longer lines and fewer machines,
Our voting system’s been deluded…
And with ballots only a lawyer could read
Plus a dead man on the county ballot…
(Yes, no one updated our tickets,
So our votes will be inaccurate…)

Lest we wish to repeat another debacle,
The time for voting reform is here and now.
No more unscrupulous mistakes
Shall we evermore allow…
Or else we be the butt of more election jokes
Since we’ve been there twice anyhow.