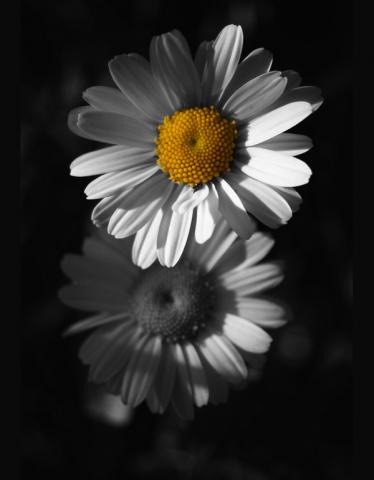 Dancing and prancing to the beat of her own drum;

she only spoke to hear what others had to say

See even at the age of five, she was able to sense when others needed to smile

So she’d throw on her performing face and please the crowd.

But one day her spirit got snatched away;

She was no longer dancing and prancing,

Or pleasing the crowd.

Instead she became the one who forgot how to smile

As words failed, she began to write with all of her might

She prayed for the day that she could too, smile again

Be the reason why everyone else had a grin

Because although it hurts that she lost her fire,

It hurts even worse that she was no longer the ignitor.

And something as small as that was able to give her a little joy back.