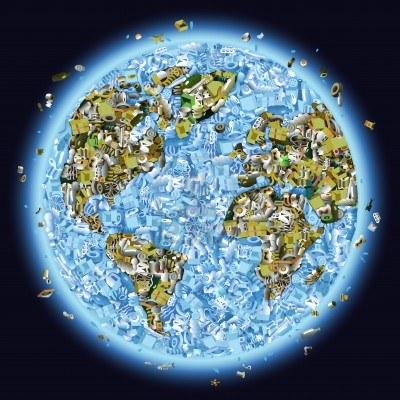 The sun in the day,
the moon at night,
a sky littered with stars and
clouds they hide behind.

The trees, so tall,
with leaves on their branches,
which change their color and fall as summer passes.

These scenes are merely fake projections.
The Earth lies for our own protection
If Earth were honest about its destruction,
the colors of its features would be much less appealing.

The colors of the trees would no longer be green,
the sky no longer it’s blue,
instead they’d be shades of brown,
death and pollution being more true.

It’s human nature to not stop and think
To not take but a second’s glance.
We tend not to pay attention
until the moment of needed action has passed.

If we let ourselves believe the Earth,
her colors oh so bright,
we will never solve the terrible problem
it becomes our disastrous plight.