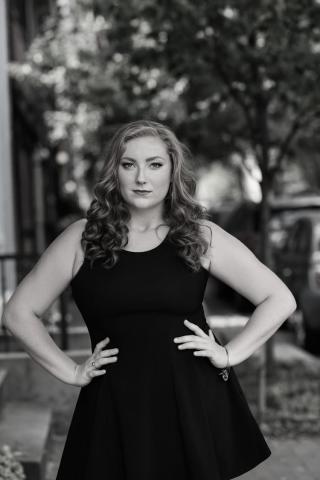 There will come a day when SHE appears.

You will see him in a picture and the hand interlocking his will not be yours.

The lips pressed against his cheek will be the bright red that you were always too afraid to wear, instead of the light pink you always settle for.

He will be wearing your favorite shirt of his, this time paired with a new hat you’ve never seen before, because SHE picked this one out.

His hair will look a little different, because maybe SHE likes it a little longer.

His eyes will still be that same shade of green that can see straight through to your soul, accompanied by eye lashes that are much longer than any man deserves.

The one just to the left of his big, perfect smile.

And it’ll hit you hard.

Not hard like a punch but rather a train or a bus.

The sparkle in his eyes

Those were all caused by HER, not you.

And that hand that he’s holding is HER’s, not yours.

And the lips kissing his cheek are HERS’s, not yours.

Because you’ll finally realize that he is officially HER’s, not yours.

And that his love belongs to HER,