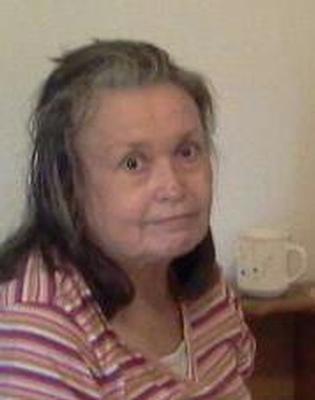 Saint Agnes is what my mom should be called.
When she died, I was both saddened and appalled.
I admire women homemakers more than women who work because Mom was a homemaker.
I was devastated on March the 6th of 2013 because my poor mother needed an undertaker.

Mom wasn't actually a saint but she was as close as a person could get.
You would've been very happy and fortunate if you and Mom had met.
She was a wonderful mother and that's something I'm proud to confess.
She was one in a million and she should be called Saint Agnes.

This poem is about:
My family