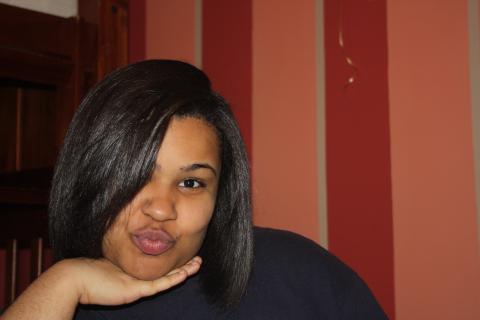 There really  isn't anything safe about the world we live.

We walk outside of our homes everyday and only God knows what will happen.

Because there aint nothin a prayer could do.

because it be the good ones that are called out.

A man with a gun and authority could only make us feel safe but not be safe.

We have smart but sick people in this world who plan shit to kill a soul and you won't even know.

safety, isn't the safety button on a gun

thousands gone and that was only last month.

becuase how many young innocent souls are dying? how many more angels is god calling? why are things like cancer and human trafficking happening?

They said that if you give yourself to God hell bring you good. but i've given myself to him a long time ago and all hes given me was three funerals, a deppresed dad and a mom with authoritis.

you strong believers of God knock on my door every sunday but you won't let a person knock on your door whos in love with the same sex.

but God loves all his children, right?

and no one can tell me i'll be safe surrounded by my family becuase they say blood is thicker than water but it be your family faker than your friends.

Massacres, murders and suicide. its just the world we live in

guns, knives, bombs, sick brains, our own two hands and judgment. its just the world we live in and nobody, nobody, nobodys safe.