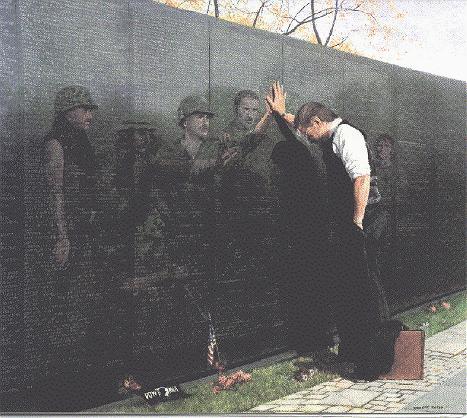 I saw a little girl sitting on a bench

Crying because she was hurt.

No visible scars but on the inside

She felt she was different, bore an ugly visage

That her weight kept others away

She was broken, frustrated, despised being hated

And nothing seemed to go her way

I looked at her confused not understanding why

Anyone would want to make a small child cry

Why anyone would turn up their nose at something so precious

Or walk away un-phased while this little girl was helpless

But what struck me the most,

What swelled up frustration, anger, what fettered my hope

Was that this girl, this little girl was only 9 years old.

How was it possible that her mind thought that way?

What cruel blue poison did someone feel they had to say?

Because I knew that she didn't come out the womb concerned about opinions.

I knew that the treacherous thoughts were not earned, but given.

No, she didn't deserve them, yet they were injected in her brain.

But most of all unbearable pain

I had to do something because I knew it was wrong

To let her think she was placed in this world, but didn't belong.

I looked her straight in the eye,

Square in the face,

Pressed my palm to her hand.

I needed her to listen,

To open her ears, and wipe her eyes

But most of all just understand.

That what the world said didn't matter

What the world said was mostly vain;

That what the world said was different from what her father said;

Because she was made by the one divine king.

That she was born with a purpose, vision and goal

And that no one had the right to corrupt her soul.

I told her, "Just wait, one day you'll find your way

And you'll hold your chin up high, despite what others say”

Before I left her I gently lifted her chin

And saw in her eyes determination burning within

I wish I could have done more, stepped in to shield her before she was abused

But I believe what I did turned out to be enough

I believe what I said revealed the diamond buried in the rough.

Every once in a while I still see that girl as she pauses to admire what she sees.

She's proud of what she's become and I'm proud of her too,

For I was once that little girl, and she was me.

2013 scholarship slam body image self worth society mirror self esteem