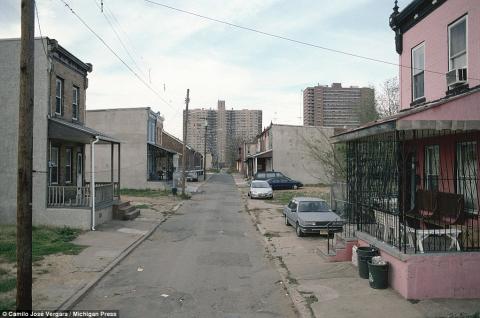 As I continue scanning outside, each day, there is nothing; not a single child nor a man

The world is full of full darkness

Because everything now, that was here, had vanish

But it's not that, it's something different

Not a zombie apocalypse, just a zombie that is controlling their mind

As they are being controlled, their brain power is being declined

Brainwash that's the word, they all are being brainwashed

Until they are easily vulnerable enough to be squash

They can't control themselves but put no effort into stopping it

That’s what I don’t get

But as other tries to help, those who are brainwashed says, ‘it’s OK they enjoy being brainwash’.

Doing this makes them look weak, powerless, and cowardly

But they are not, their strength are strong and is powerfully

Every day, as I continue to look outside, I see nothing

I ask myself 'why are they doing this, why aren't you guys breaking the spell and coming out

Are you going wait and do it when a newly flower sprout?’

I bet no, they will continue on playing their video game until they realize

And destroy whatever that is controlling them

Until then the real game will never end

The world will be better for them if they come out and even better destroy the zombie that is controlling them. That's my dream, my desire, my ambition,

and my expectation for everybody in the world.

This poem is about:
My community
Our world
Guide that inspired this poem:
Write about what you see in your neighborhood.
Poetry Terms Demonstrated:
Allusion