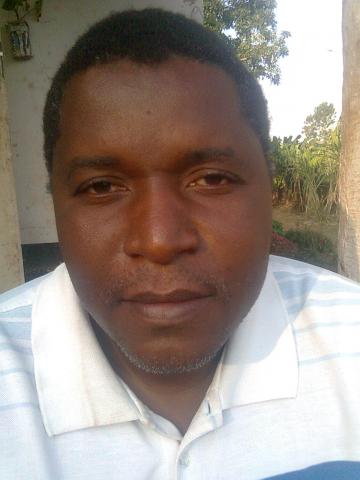 A florescent lamp scintillating
A multi- coloured butterfly-
Supposed to be in an insectarium lay there, on a writer’s table;
Flipped one wing frailly; but sadly, eventually died
Eyes dimmed, by the over brightening light-
Cobaltic. Death at last had conquered.

I caressed its wings to feel its lifelessness
It dared move any more, ash quietness, soft, tender
Immovable like a Log; already in a death logbook,
Could it be death from syphilis or herpes?

But in all, it lay in poise,
Drowsed there, physically lying on the poet’s table,
Till the next day's early glimmer of light,
When a house maid took it, unconcernedly-
Mixed it with ash, threw it into the rubbish pit:

A scientist would change it into aphrodisiac concoction
A film maker featuring it on the epilogue of a pornographic film,
Whereas, a doctor’s revelation would be:
"Paralysis from sex-overdrive”-
All being their perceptions,
Perceptions they had the right to make.