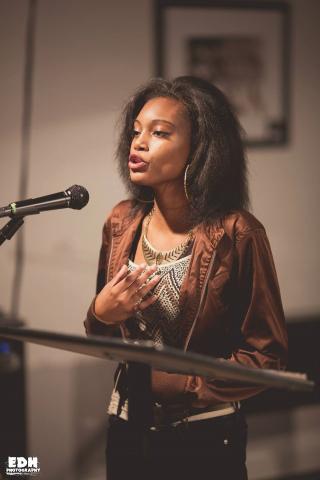 how many psych wards, and  explosions, from school it  took me, to have only figured out that my heart, was deteriorating a  pain of  unknown suicide attempts, for my parents to have  finally figured out, that I had planned a death sentence for myself, after being left alone, with sleeping pills and my worst enemy, they had found my first attempt, to be dead or  somewhat cared about, my trigger had been pulled, and after that night until morning, of not being able to sleep, drinking black charcoal stuff, that tasted like spoiled spit, I did not finish my attempt, I did not make a  better life myself, after all that knowing, to have only figured out that one attempted overdose, gets you 4 weeks  on the fourth floor, and back and forth trips to the quiet room, wearing paper scrubs, I did not figure that out, until my tenth time to the quiet room, my third attempted suicide, hoping to be dead soon, snorting up unswallowing crushed pills from the RN unseen, only to get high with my so called best friend soon to be 18, I never did it again after I tried it, that night sleeping pills couldn't help my sleepiest night sleep, getting waken up at 8:30 in the morning to find out, that three more people had joined  my circle of attempted planned deaths,  with weed laced  with k 2, only to have figured out, that  they were crazier than me, it didn't take me two times, it had took me three times, on the fourth floor of Emmanuel hospital, for my  parents to have stopped being worried, and individually to have just stopped visiting me, and each time after my discharge,  if I cried I couldn't, without someone asking me, if I needed to go back to the hospital, only to have found out, that if I wanted to cry, I'd have to do it on the inside of me,  if I didn't wanna sit at the kitchen table all night, having my parents wondering if I was okay, mentally helped, or if I just wanted to just go downstairs in my room, and just kill myself, it seems as if I'm crazy  girl on the inside, ready to just kill, but my diagnosis can only only tell you that,  I'm mentally ill, still  that will never go away, and no one will ever stop  asking me, if I see letters or fire my head, if I feel suicidal, I am alright I am okay, today if you  were to ask me that, I'd brush it off  smile a lot, and maybe tell you to have a nice day,, only to have figured out that you, were being sarcastically selfish, of your fake curiosity, still knowing that I’m not even crazy, maybe if I wasn't made fun of as an  innocent child, or given a nickname that  defined  me, by every single person in the world, "SQUIRREL"  no one has ever noticed how name calling broke me down, after being selfishly broken down at  too young of an age to fight back, I'm not exaggerating one bit, I just want the whole world to know, that after all that pain I've been through, it took a couple of attempted suicides, and the embarrassment, of having to wear paper scrubs, to only have figured

That I am Beautiful!

Poetry Slam:
Slam for Suicide Awareness and Prevention
This poem is about:
Me
My family
Poetry Terms Demonstrated:
Allusion