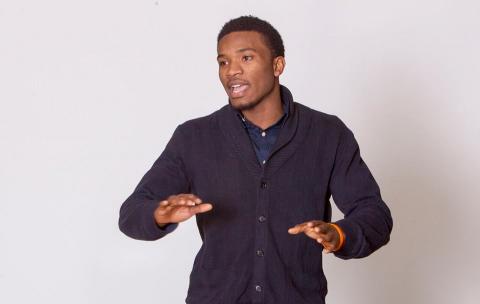 When the message becomes the means the master will remain supreme

When visions emancipate themselves from dreams

Freedom eventually welcomes its slavery to the sight of things

Forgetting that history doesn’t simply repeat, but instead parallels itself with close reflection

The lingering scents of spiritual indecision leave men, women, and children with contact highs of revolution incomparable to any marijuana hit

This logic is like equating ones birth to mere contractions

In a nation that was born by tearing away from its own umbilical chord, how is it that we continue the frivolous efforts of asking

The blueprint is stained in red, but you have only read the Rated G version in your classes

Appearing to only respect perceptive power and fear, but use the face of racism to mask it

I do not have the answers

Poetry Slam:
#NoFilter Scholarship Slam - CLOSED
This poem is about:
Me
My community