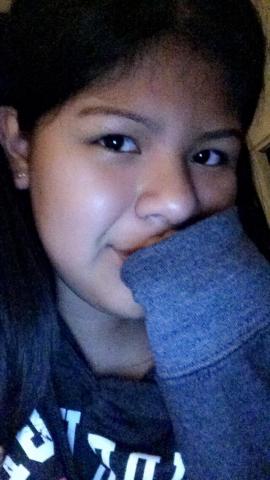 No one knows her real name

The one who dreads to marry her

No one wants to be his mistress because he’s a heart breaker.

How can he win trust that he already lost?

How can he prove that he’s worthy of his future brides trust?

The annual ball came around the corner

No one knew what to expect,

All they were told is that they had to wait to find out.

Everyone wanted to know what was going on but Cinderella, Cinderelli didn’t want to attend.

Her step-sisters insisted to she go

But her evil step-mother forced her to stay at home.

Once the ball came closer and closer she decided to go.

When she got all dressed and ready suddenly a black shadow appeared.

She said No, no, how can you wear that to a special night like this? Here let me help you so you can attract you first kiss

Cinderella, Cinderelli needed a ride so she called out for a carriage

But it was no where to be found

Cinderella, Cinderelli said “Thank you, thank you, how else can I repay you”

She responded with “No need to repay me, just find your true love.”

Cinderella, Cinderelli finally arrived at the ball and

They danced and danced

Everything Cinderella, Cinderelli had turned back into its original state and she was left with Nothing and ran straight for the doors.

She arrived at the castle and was seated in a chair, she was asked to wait patiently

As the doors opened out came the prince

But she kindly refused him and left him with nothing

They introduced themselves and come to find out

However they hit it off so well