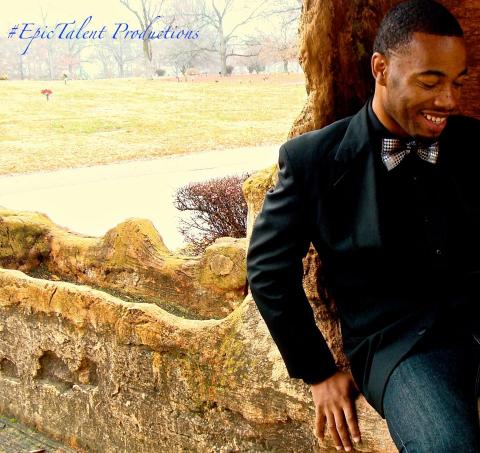 Right here I laid with unknown expectations, my mind was shield from brutality soon to be revealed
In these moments of chaos, my purpose openly appealed, the awakening of inner birth so ready to be outwardly lived
Un-alert to the fact with my back exposed to the attack, one after another so harshly jabbed as I recall being brutally stabbed
On the ground I recall, being defenseless most of all, with my composure very unresolved, inevitable victory so predestined to be resolved
Transplant from above, to protect me from my demise; my destiny so large, the creator had me in mind
Although it’s sad to be said out of thirteen wounds I so embarrassedly bled; my life was reserved, for me to broadly declare, makes no difference, what maybe going through, my Savor Jesus can surly see you through
Even while in the ambulance, thoughts of death even further more
Excuse me Miss. am I going to die I spoke these words, uncertain why
You were stabbed so many times, Lord, I know in my mind I replied
In this world there is hypocrisy, twofaced people roaming the streets In the hospital where I laid, there were rumors being spread in every way
When my mother received word that her Eric lied wounded in the trauma ward, she herself was immediately lost for words
Oh how a mother cries, when her baby dies, when will we wake up and realize. As the fifth day so suddenly approached, bye bye defeat I was just released

So as I recollect, these words I just verbally projected I stand form to tell you the
Devil’s plan was purposely rejected.