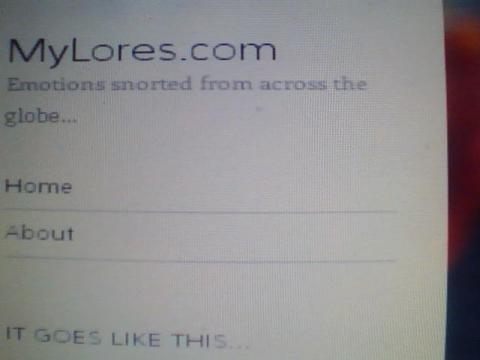 Wrapped up in smoke,

Robbed of its smiles,

Sucked off its warmth,

Walls of trust have been shattered,

As its men continue to gruesomely depict their overflowing sexual appetite,

For the girl writhing in pain,

She has already bled enough,

Paid her price for being a woman,

For not doling out her honor to strangers,

For not bowing down to their belief,

Of it being the foremost duty of every female…

Startled at its sons in khaki,

Crushing protests with gas and sticks,

Shocked at its age-old tanks of democracy,

Taking all its time to wheel back and turn over,

And let its rusty judicial machinery roll on…

Monsters shall be given a chance to plead too,

Chained down to such a system,

Unable to voice out its plight to the world,