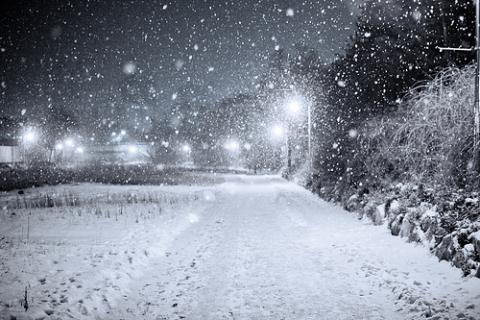 In rivulets of a sand-storm future

And her dusty brown eyes outlined in charcoal

Pierce through your mind as if she knows what you’re thinking.

She has so much promise yet so much is left unknown;

When you aren’t even sure who you truly are yourself.

Is she the late night poems she wrote when

The boy in her math class finally found the courage

To hold her hand?

Or the prick of frost the permeating snow

Gave her toes that one December morning

At the Christmas tree farm?

Or maybe the tears that streamed down her face

Every time her best friend traveled those

Two thousand three hundred eighty-eight miles away from her?

No one knows what defines a person

And I don’t think

You can decide that for yourself;

Ultimately, who you are is defined

By the millions of seemingly insignificant things in your life,

Like those words inked on lined paper that still haunt your memory,

Or those frostbitten boots in the back of your closet,

Or the sleepless nights spent missing her while she’s on a seven hour flight.

These things seem to be significant after all.