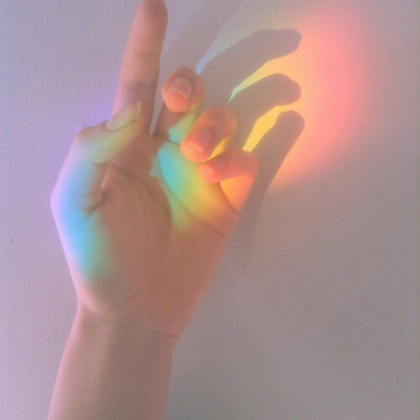 Yet in these rainstorms , she found a lighthouse of hope within herself

In her, I found peace

A solace wrenched between broken hearts and bleary eyes

Borne of illegitimacies and insecurities

I found hope within my mother

From hands moulded from the softests clouds

I found a burning and churning peace

One inspired and brewed from the love of a mother

Poetry Slam:
Desire to Inspire Scholarship Slam — CLOSED
This poem is about:
My family