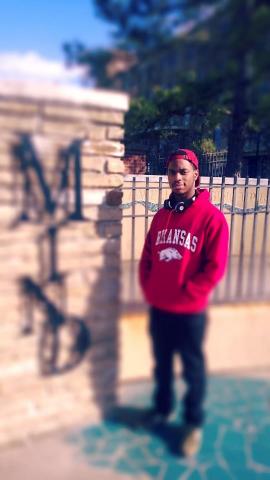 Whether he did the crime or not
His body deserves and chance to rot
From normal decomposition
Not from flames he was repeatedly dipped in
Not from a angry mob fueled with more fiery hatred than a forest fire
That would make even Smokey the Bear alarmed
Why cause him so much harm?
You see this act of crime grew a crowd over 10,000
Imagine that many people leaving their houses
Just to see young 17-year old Jesse stripped, beaten, burned, mutilated...lynched
My heart fills so much sadness and anger I can barely think
Why? Because not only was Jesse black, but I was the same age as him when I heard his story
In a class full of whites who thought civil rights was boring
The flames of hatred boiled in my stomach as I imagined the burns on his skin
While being lifted on a chain to his death I bet he just wondered when..
Would this torture end.
And now in 2013, I wonder the same.
Because even though progress has been made, racism is all the same.
Superiority is a concept of the mind and back then it lead to the violent
Death of Jesse Washington, I wonder what drove them crazy, license
To kill if only the will of someone against this unlawful act was heard.
Maybe then you wouldnt have to hear these angry words...

Poetry Slam:
Slam What You Will (Closed)
Guide that inspired this poem:
7 Tips for Writing Poetry on Civil Rights

That was really good! Props to you! :)

It hurts to know and witness that racism and discrimination still exists. It was a good piece. I would be angry too if the kids in my class thought the civil rights movement was boring.