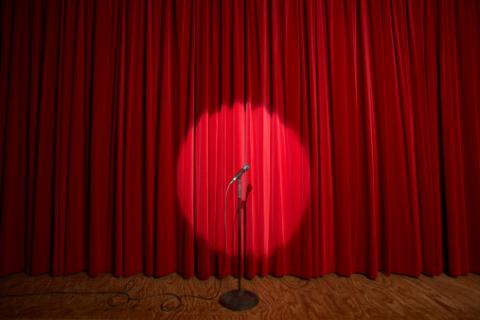 We had this poetry slam last week in school

And listening to everyone was pretty cool

The words they spoke were so unexpected

These shy peers of mine stepped up to the mic

One girl began and called herself a slut

She attempted suicide with a single cut

Another girl who had beautiful blonde locks

Explained the reason why she chopped them all off

Of course the girl who wrote about her father

And how his absence was finally no longer a bother

Poems about passion for lizards and football

About always needing a buzz from alcohol

It always you to get up, share your voice and speak

And I learned not to judge people so harshly anymore