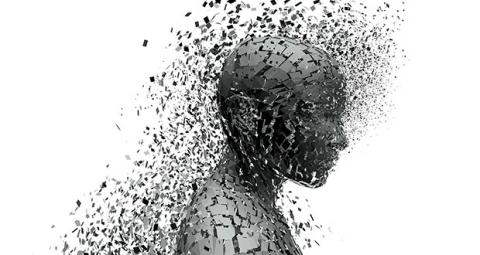 What would I need to survive?

I already am surviving,

Or at least I’m trying.

I’m trying to survive in the world

A world that’s filled with violence towards each other

So when I’m asked what I would need to survive

I can already say that I am

I just have to be myself

And I always am

Which means that I’m always surviving

Or at least I’m trying.

'All I Need Scholarship Slam