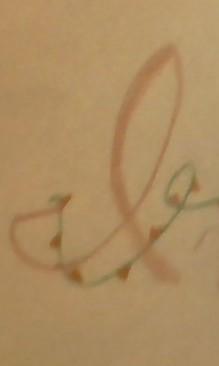 He tries to be clever,

Tries to hide and take his time

But he can never pull off anything

Because of the innocence of his mind.

The youth of a child

The body of a man

Not smart enough to figure out why,

But if he heard, he'd understand.

He must know he's different

But won't accept it is his mind.

He is so naive in a special way

And so incredibly kind.

Can't understand the line between right and wrong

No one can hold it against him

He'll not understand, and pretend to go along.

The innocence of his

In such an evil world...

Something no one should think of

His world is in black and white,

He can't understand anything else

Because of the innocence of his mind.

Poetry Slam:
You, Me, and Poetry Scholarship Slam - CLOSED
This poem is about:
My family
Poetry Terms Demonstrated:
Rhyme Scheme