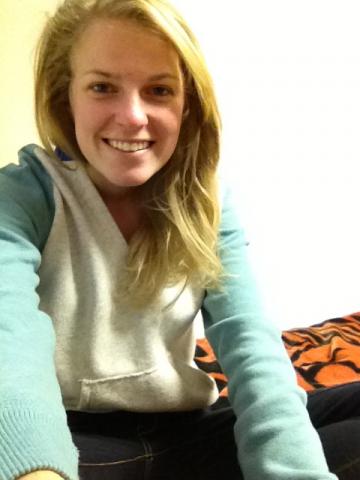 I suffered seizures
I had to go through so many procedures
So many MRI’s, all I needed was believers

It’s because I knew I was going under
I didn’t want to steal the surgeons thunder
He was a Yale Surgeon, how old he was I wonder

Eight hours of surgery, Tumor there was no more
I have screws and scars on my head, but without that Id be a bore
My surgery I will never abhor

Poetry Slam:
Slam What You Will (Closed)
Guide that inspired this poem:
5 Tips for Writing a Haiku