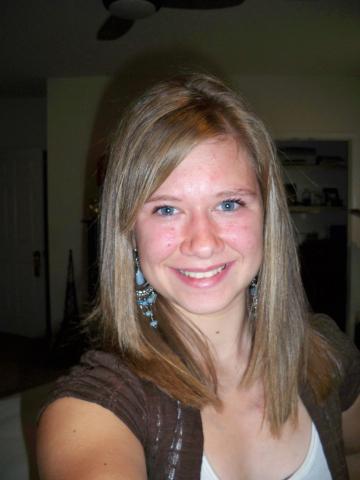 Let me tell y'all how a bill becomes a law
Let me tell y'all how a bill becomes a law
First it's just a thought, an idea mixed with some agitation
But believe me fellow people, it ain't imagination
Cause poor Billy had to go through all this circulation
Then go got referred to House Standing Committee
And then he got referred to House Subcommittee
Well, the committee action is now over
But it can still get pretty sober
Bill's yet to go through the floor action
The House's debate can have quite a reaction
Let's just hope there won't be a filibuster
Because you know that'll end in a disaster
Conference action is yet to make a decision
Whether or not Billy get to be in President's line of vision
Should the President approve, then
Bill becomes a law
Now ya'll know how a bill becomes a law

Guide that inspired this poem:
5 Tips for Writing a Funny Poem