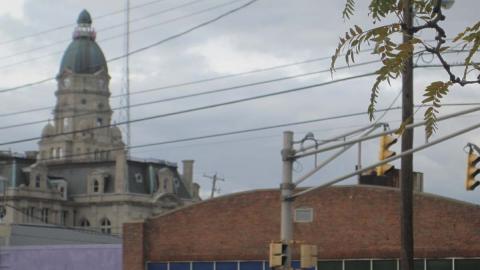 This is the reminder of all that I left behind, for good reason.
It's calling home by a new name:

Even before someone reads a poem, they read the title, and the first word of your title is "home." The word "home" means something different to every single person, because everyone has certain aspects of their home that they cherish and dislike. When I read this poem, I was inclined to think about how I perceive my home since that was the first word I read, and it was very interesting to be taken on a journey with you and discover how what you think of when you think of what "home" means.