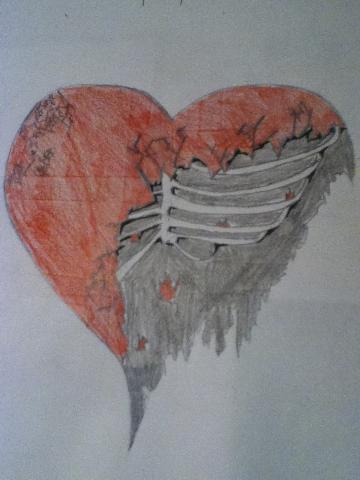 Has anybody found courage?

You do this everyday and just don’t know the definition

It is easier than addition or even school tuition

It ‘s so easy a cave man can do it, funny right?

Now you’re thinking you should take it easy

Occasionally you should and sometimes just go for it

It just depends on if you can take it hit

First it was this and now it’s this

Grasp this for instance

You sprained your finger and weren’t allowed to play baseball

Everyone was so proud and you bowed

That was courage my fellow traveler

Everybody has courage; they just have trouble finding it

Evidently, courage found you and is stuck to you like glue.

Poetry Slam:
You Only Write Once Scholarship Slam - CLOSED
Guide that inspired this poem:
5 Tips for Writing a Free Verse Poem