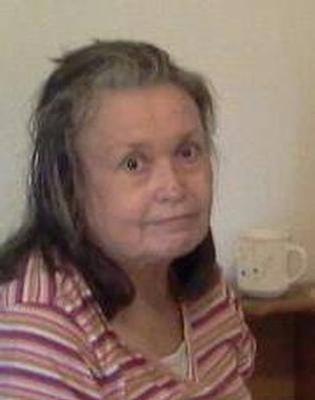 It was wonderful to have a mother who was so great.If you hadn't died, today you would've turned sixty-eight.
When you became ill and died, everything went sour.
But while you lived, you were as precious as a flower.

Pink was your favorite color so you were buried in a pink dress.
I felt lost when you died but while you lived, I was truly blessed.
Nobody could've been a better mother than you.
You were one in a billion and that certainly is true.

When you became ill, I wanted you to get well but sadly, you could not.
I had to learn to live without you but I still miss you a lot.
I told you how much that I love you during your final hours.
Happy Birthday Mom, while you lived, you were as precious as a flower.