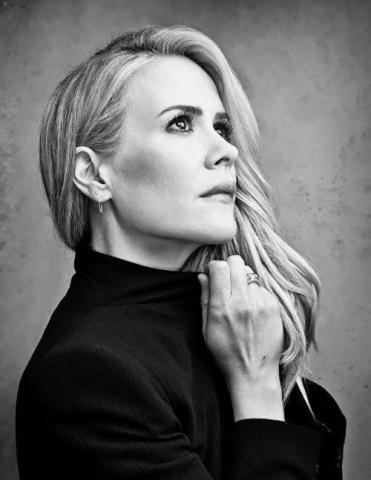 I am a millennial, an 21st Century Teen

Generation Y or just a generation that doesn't give a shit

Born between the birth of AIDs and 9/11

Generation Y, a generation of narcissim

We want the love and romance, but not the struggle and heartache

We want the stereotype and cliche, but not the reality

They say, "I love you" to someone they've been talking to for about fifteen minutes

Beauty wasn't in the eyes of the beholder anymore

If someone is fat or ugly, then they're not attractive

Then, you'll officially be perfect

We convince ourselves that suicide doesn't kill, saddness does

But in truth, saddness is temporary, suicide is forever

I called my generation, "Generation Y" because we don't deserve the entitlement of being the next evolution of human species

We fall in love young, have kids young, marry young, and start a life young

But what we don't do is give birth to our dreams

Our only defining trait is blissful ignorance

Young forever without fear of the consequences