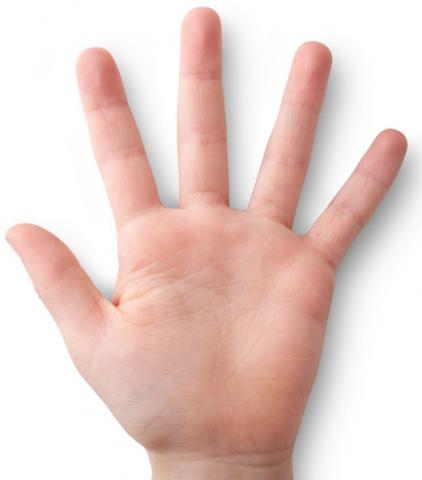 If there was a way to tell my younger self everything I know about my life in five minutes .

I would use all three hundred seconds to be as precise as I possibly could be.

I would tell her no, sadly there are not any hover cars yet  in the future

And she'll actually be using her legs to get around more than a car.

And she'll actually enjoy it.

That her Sims would always play with,

But they have this cool box thing called an XBOX

And she can kill people online in a game called Call of Duty.

I would tell her that her little sister is still, well, a brat.

And that she probably is a lot more brattier now than she was back then.

But her relationship with her has gotten close oddly enough

And that she is her best friend.

Because there will be nights where her friends will be blasted drunk,

And end up with a night in jail

And she'll just be grateful that she doesn't have a reason to be put there.

I would tell her that being social is way more fun than being quiet,

And going up to random people and saying hello is really quite pleasant.

There's a lot to be heard from people outside her comfort zone,

And she'll never forget them and the remarkably significant impact

Their little conversation had.

And remind her B is not for "bad."

So when that first B comes in physics her junior year,

She'll be more accepting of it,

And not think her chances at a scholarship are no longer possible.

Because words carry such a deeper meaning

In using words that not everybody uses anymore.

I would tell her she'll fulfill her childhood dream of being a lifeguard,

And she'll love when kids are in the pool

When they grow up,

And she will not be able to contain herself from reminiscing from when she said the same thing.

I would tell her that when she thinks about switching to biology,

Because she sucks at memorizing and she actually hates it,

And she'll end up missing the challenging math courses

And want to switch back to engineering anyway.

I would tell her that boys don't have cooties after all,

And that she doesn't have to hide the fact that she likes one of them.

And she'll be blissfully happy with him.

I would tell her that boys shouldn't complete her though,

And that she needs to be complete on her own.

Should only concern her

And not what boys, or girls for that matter, say about her.

I would tell her that God has given her a gift that she will use to help others,

That He installed in her the ability to feel what other's are feeling,

And she will be there for anybody that needed somebody to listen.

Which, to her surprise, will be many people she meets.

Where she will adore her, then get annoyed of her,

Then get real annoyed of her, and end up coming back to her.

Back when she was growing up.

I would tell her that she'll have to say good-bye to many people in her life,

But for a variety of different reasons.

Some will be easier than others,

And some good-byes will still be felt on her soul years after she already said them.

I would tell her that she will find out what relationships are important to her,

Because later down the road, she'll realize they're not good for her.

But they'll be relationships she'll want to strengthen,

One being with the one that created her in His image.

I would tell her people change with the seasons,

That she needs to understand that it's perfectly human to change.

As she grows older, she'll discover more about herself,

And her friends are doing the same,

So it's okay if they don't have the same interests anymore.

I would tell her that she'll physically change too,

For the rest of her life she'll be changing.

She isn't meant to keep her scrawny, bony body forever,

And it's okay to have a little bit more meat on her thighs.

Don't hide it, I'd tell her. Embrace it.

I would tell her when times are tough,

Not to let herself get so down.

And when she thinks about wanting it all come to an end,

She should know that somebody loves her,

And they would miss her if she was gone.

I would tell her that she'll read a book called The Five People You Meet in Heaven,

And afterwards, she'll wonder who those five people would be.

I'll tell her not to wonder

Because, at least for some, it will be very apparent

Who left their imprint on her journey down the road.

As her brother comes out and announces the good news

Of a beautiful and healthy baby girl

That will go by the name of Finley Arabella.

I would tell her to show love to everybody she meets

Because there are people who really don't feel loved

By their friends and their family

And they even have a hard time loving themselves.

She needs to love them anyway.

I would tell her--my five minutes is up,

And unfortunately I couldn't squeeze everything in.

She is so loved.