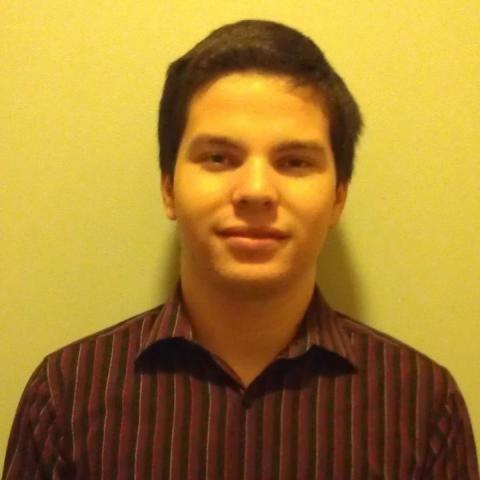 Born and raised in a glory-hungry west, where a mad king now lays

However, under the care of a beloved royal family, whom shall fight, love, and care for you; even up till the rapture

Forever as one, as they hoped you to never be taken away

Taken away from friends and family you said, but your thought are of your execution

But once arrive down East, you were released. In front of royalty in which they began to flood

Hugging, kissing, and praising for their resolution

But before you may enjoy your family feast

Terrible news had arrived; something big, truly not little

The West come and now invaded the East

This was a call for action, call for war, and now, out in the field, you stand right in the middle

As both reach out their hand, whom will you choose, the one you truly are in fond?

Poetry Slam:
You, Me, and Poetry Scholarship Slam - CLOSED
This poem is about:
My family
Our world
Guide that inspired this poem:
5 Famous Poems about Family
Poetry Terms Demonstrated:
Imagery