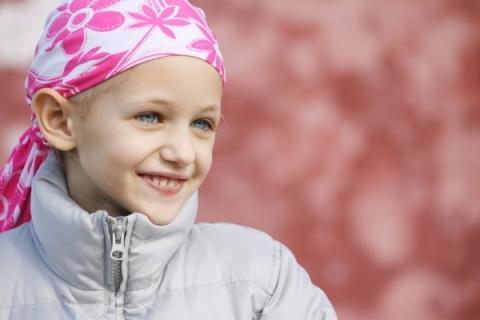 Never in ones life would they think their own life would be cut short,

But for one girl, she found out that it was her who would soon abort.

Her mom rubbed her back for comfort while the doctor was trying to catch up.

Finally after awhile the doctor came in, was friendly, and then the yearly test began.

The doctor listened to her lungs and thought he heard something wrong.

He scheduled a test to X-ray to make sure there was nothing wrong.

A week went by and the results came back,

The doctor called and said your daughter has cancer, I'm sorry it's a fact.

The mother did not break down but remained strong for her daughter.

She had to sit her daughter down and explain that there was something inside that's trying to harm her.

The little girl didn't quite understand but understood that fighting was her plan.

Even though the doctors had said that there was no chance for survival,

The fighting that took place inside of that little girl was unbelievable,

But she decided that the goal of conquering cancer was achievable.

The doctor called to say that he had news for her delight.

She was cancer free once and for all,

And boy was she happy for once and for all.

Until one day her mother went in for her checkup,

Het daughter rubbed her back for comfort while the doctor was trying to catch up.

The news came back that once again the pest came back into their lives,

But not in the lungs but in through the form of hives.

Now the daughter put back on the same brave face her mother had put on for her,

Somehow they would get through all this, just like they did before.

Poetry Slam:
It's All Up to You (CLOSED)
Guide that inspired this poem:
6 Tips for Writing a Poem About Memories

62 reads for this poem