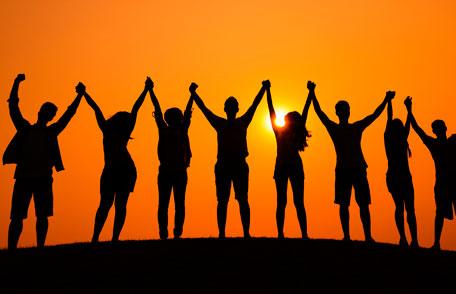 This poem is about:
My country
Our world
Guide that inspired this poem:
Write about a current event that matters to you.

99 reads for this poem