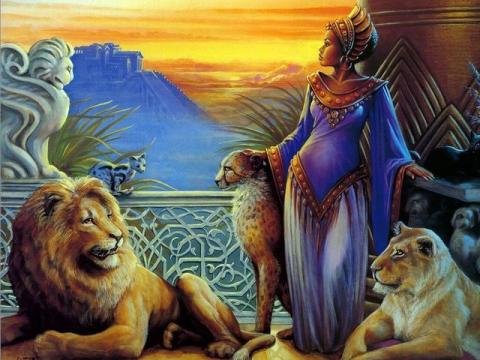 That if I ever wanted to own anything, I should call myself the ruler of nothing

And for a while

You see when the man in the suit says

“ you are so beautiful when you are silent”

You find ways to be loud in school, in your group of friends, anything to be heard but not given attention

I constantly have a headache even in my best moments

After 10 years of this headache, I am not sure which one is louder than the other

There is some type of irony in finding peace in static

How perfect it would be

to be hated instead of loved

A mist of sound waiting to be an actual voice

I attempted to be a voice for myself

His methods... I listened

And for a while, I played by his rules

In my first attempt

I told myself to cry

and to allow myself to feel these emotions of betrayal, anger, depression,

In short words... it was a mess

My second attempt was accidental

I woke up in the middle of the night crying uncontrollably and in instinct, I grabbed a piece of paper and a pen

And in the dark, I began to write my anger, my pain, my disgust for myself

I stopped writing,  starred at the wall with my tears drying faster than they came down

I will be okay

Poetry Slam:
Learn Between the Lines Scholarship Slam — CLOSED
This poem is about:
Me
Our world