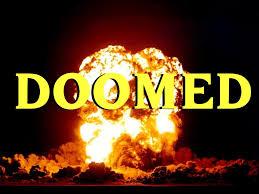 She woke up in a still world.

Something felt off and cold.

She turned on the news.

To she the one she wanted to lose.

How could he win? it was baffling.

She looked at it now.

Her future crashing down.

For he who thinks anyone can do anything to a girl like her.

Has won, and now the world was a blur.

She now saw that what women were fighting for is gone.

Because he was voted for means America is done.

Forever doomed to be ruled instead of run.

This poem is about:
Our world
Guide that inspired this poem:
Write about the last election.
Poetry Terms Demonstrated:
Rhyme Scheme