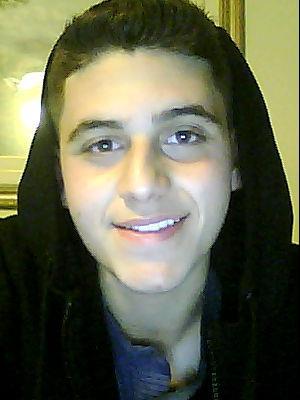 The expression on his face had confessed his minds atrocities. No more than two feet away from the woman he cared about so freely, his reality had him hostage in a cell across seas where the mosquitoes and fleas are thieves of those who were once happy. The murderer inside his closet held and AK47 to his chest, but every time the idea of death had won the war this warrior refused to die. Deprived of everything, but the ability to think and create stories deep within his thoughts he realized his heritage was a disability. I know this because I could see it in his eyes, even though he must have been at least 5000 miles away. “WHERE I’M FROM THEY SEND OUT MESSAGES OF LOVE WITH HATE!” He exclaimed, through vocal cords who quickly closed the gap while piercing through my heart, sending me no less than three steps back. As she reached for hand to no avail, my gaze was caught by hers. It’s amazing how I’ve wound up here. Although I was silent for no more than 10 seconds I had been gone for three years. In my travels, I met the Asian, African America, Latino who was born in the Middle East; claiming all religions including, but not excluded to, Confucianism, Buddhism, Jewish, Islam, and Biblical beliefs. He ever praised the trees for providing the oxygen he needs to breathe. Still ever country he entered, he was asked to leave so during the fall the leaves became his home. The methodic rituals he performed daily intrigued those around him, but the arrogance in their hearts left him weary. As quiet as the pumping of his blood, I watched his every move from above. Ever movement he made, he did so with love. Every word that fled the boundary of his lips offered compassion, still he had his critics. Tormenting words that claimed him to be like those who are modernly known as autistic haunted his existence; all of this because he refused to speak unless improving on silence. In time I grew to love this man. Even though he was nothing more than an idea, during the hours I’ve fantasized about world peace you could not break my meditation through the strike of your hand. Millions will whisper loudly in regards to this vision as a delusion of grandeur. To them our response will be simple:

We are distant, but willing to close the gap.