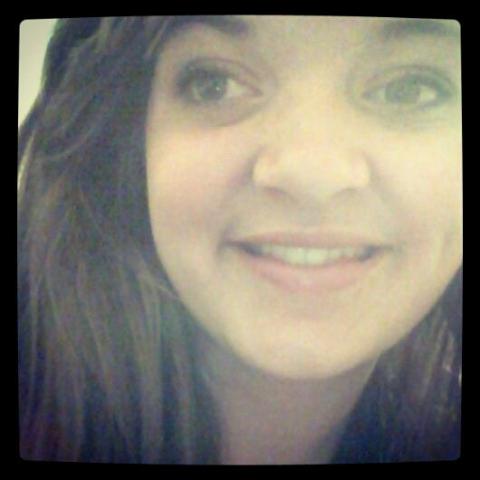 There were times when I wasn’t happy with who I was.

There were times I was too confident in myself

There were times where all I wanted to do was run and hide.

But what they didn’t prepare me for was the constant anxiety.

I tried being the tough chick, the smart chick, the chick who just didn’t give a crap.

Tried giving myself hundreds of makeovers,

Nothing ever seemed to work.

Not because I was just so awkward – even though it’s true.

I wasn’t so ugly that everyone wanted to put a paper bag over my head.

There’s always the one flaw that kills a teenager’s confidence.

Mine just happened to be obvious.

Sure not everyone said something about it

But the question was always there.

An elephant in a room filled with ballerinas.

When questions were asked, I was to play it off.

But I learned one thing from a person who meant so much to me.

He never said a word about it.

He loved me like it was his last day breathing.

He made me feel confident.

He made me feel beautiful.

I learned to be happy.

I learned to deal with the flaws life gave me.

Corny as it may seem:

I learned to love the imperfections because they made me, me.

But Amblyopia is still a bitch.