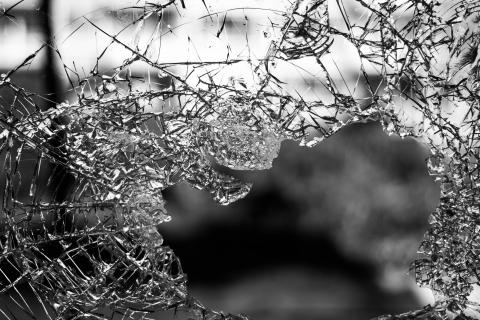 but not so long ago,

a girl "lost her slipper",

but there's  something you dont know.

Cinderella had a problem,

so let me set the scene,

wern't as bad as they seemed.

When Cindy was a child,

Doctors came in and out,

they said she could not be alone,

so her father was left with doubt.

His wife had just passed,

and he was working day and night,

he had to find a woman fast,

to keep Cindy in sight.

So here comes in the witches,

or so she made you think,

they tried and tried to gain her love,

but her mind continued to sink.

But then something really bad happened,

her father never came back,

she felt alone with these strangers,

and thats when she went off the track.

made up stories that were quite dramatic,

she scared her sisters till they cried at night,

so she was sent up to the attic.

Her hallucinations started getting worse,

dream or reality, she did not know,

when she asked if she could attend the ball,

they knew she could never go.

On the night of the prince's party,

stepmother locked and closed the doors,

but somehow cinderella found a way,

to get herself outdoors.

There was no fairy godmother,

just her and a stolen dress,

she didn't even put on shoes,

no glass slippers for this mess.

She never made it to the ball,

although she made it sound so sweet,

her sisters found her dancing around,

barefoot on the street.

So there was no happy ending,

no one who ever stayed,

but the reality of this story is,

it was a wish her heart made.